Michael Lanza is a Billboard charting pop singer, songwriter, producer and multi-instrumentalist. Born and raised in the Bay Area, Michael blends his R&B-influenced vocals with colorful pop and dance production to give his original music an intimate and nostalgic aura.

Michael has made several guest appearances as a solo and double act opening for notable artists across the pop and EDM worlds, including Major Lazer, ARMNHMR, Vincent and Drake Bell. He has also produced several tracks in collaboration with other Bay Area acts such as Ron Reeser, GhostDragon and Chow Mane, and has even received welcome support from The Chainsmokers on his feature track “The Way You Move” with EDM-duo BEAUZ.

Following the success of his latest single “Lion”, which was co-produced with GhostDragon and Ron Reeser and landed him a #23 breakout on Billboard’s Dance chart, Michael has released his new single “Burn” which was featured in the season 17 final episode of ‘Keeping Up With The Kardashians”. 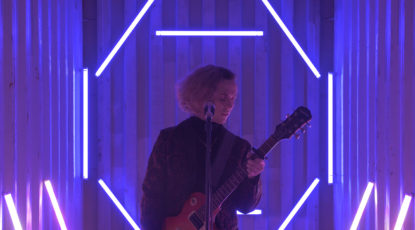 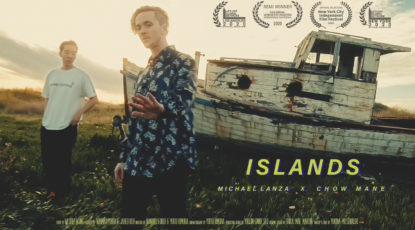 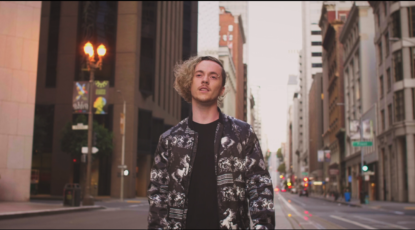 Michael Lanza – Was I A Fool (Official Music Video) 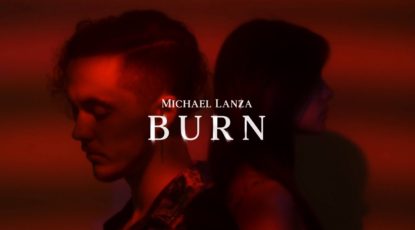 Michael Lanza is a Billboard charting pop singer, songwriter and multi-instrumentalist from the Bay Area.