Viral YouTube star; pop singer-songwriter and performer – Michael Constantino – has gained millions of fans and followers by creating and releasing numerous viral cover and mashup videos for his YouTube channel.

Michael has been featured on radio shows all around the world including the Elvis Duran Morning Show in New York City, Kiss 108 in Boston, 1075 The River in Nashville, all the way to Dubai 92 radio in the United Arab Emirates. Michael’s high energy performances give him the unique ability to entertain crowds of all ages and demographics. Michael has performed on several national stages opening up for artists such as Miley Cyrus, Marshmello, Flo Rida, Jason Derulo, Fifth Harmony, Liam Payne, James Arthur and more. Michael’s new original single “Girl Like You” has recently been in rotation on over 30 radio stations all across the United States.

Coming off a 21-date U.S. tour last May, Michael is currently wrapping up his next album “Aquarius” – set for release this summer. 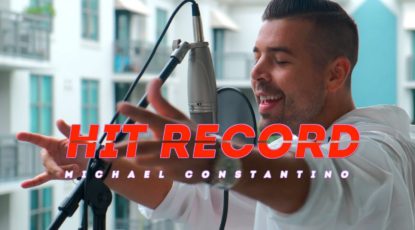 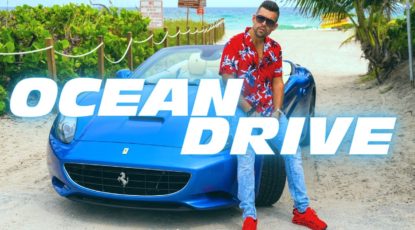 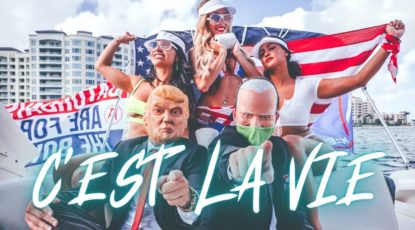